(Dogma and Ritual of the High Magic – Part I) 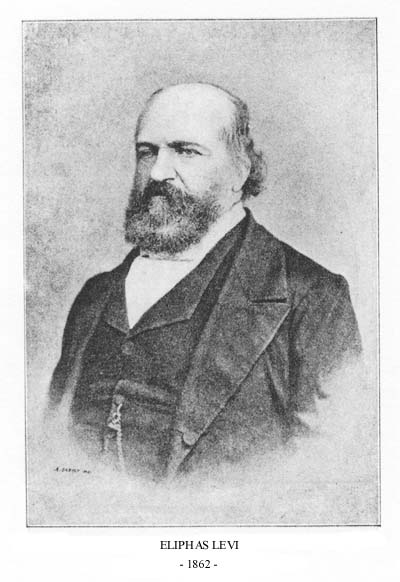 Dogma et Rituel de le Haute Magie – Part I is the first volume of a book that delves into the more esoteric aspects of Christian ceremonies.

This is the First Volume. Get the Second Volume HERE.

Éliphas also spent time in jail due to his radical left-wing political views, and his written works, speaking out against the hypocrisy of the churches.

“BEHIND the veil of all the hieratic and mystical allegories of ancient doctrines,
behind the darkness and strange ordeals of all initiations,
under the seal of all sacred writings,
in the ruins of Nineveh or Thebes,
on the crumbling stones of old temples and
on the blackened visage of the Assyrian or Egyptian sphinx,
in the monstrous or marvellous paintings which interpret
to the faithful of India the inspired pages of the Vedas,
in the cryptic emblems of our old books on alchemy,
in the ceremonies practised at reception by all secret societies,
there are found indications of a doctrine which is
everywhere the same and everywhere carefully concealed.”

Dogma and Ritual of High Magic

PURCHASE a physical copy for your home library from either:

This site uses Akismet to reduce spam. Learn how your comment data is processed.